Sat. April 30 - Another Work In Progress 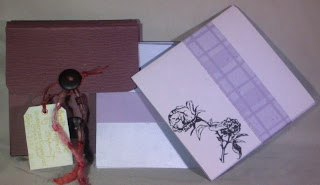 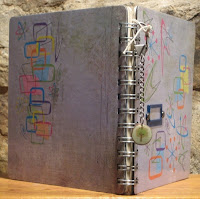 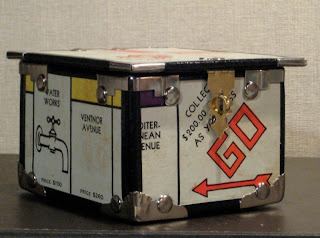 We'll be joined by a fabulous new to this market artisan: Dara Hymowitz will arrive with amazing handwrought creations: handmade paper albums, stationary sets, fabulous boxes and albums with covers created from vintage board games. She's travelling from Katonah - So come on over and be amazed.
Posted by Artisan-Market at 5:02 PM No comments: 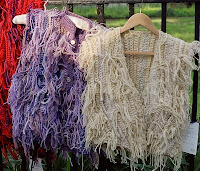 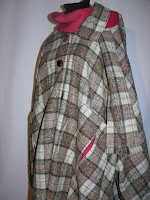 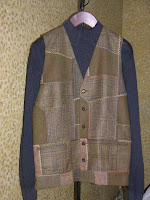 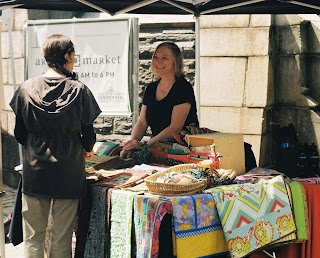 Posted by Artisan-Market at 9:23 PM No comments:

Boogie on Down Saturday, April 23 to Ft. Greene Park's Artisan-Market 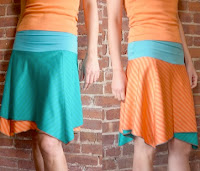 Come on over and check out one-of-a-kind Skateboard Decks among the many and varied handmade creations featured on Saturday, April 13th @ the Artisan-Market. PLUS: Corey Sky performing at Noon.http://coreysky.com
Posted by Artisan-Market at 8:49 PM 1 comment: 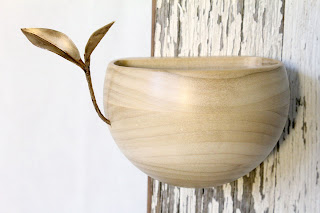 Corey Sky was Super. I felt warmer when he sang and played. There was even one for Natalie (bet he didn't know that was my name) Natasha is just as long but the diminutive form of this name, used by my family, so I made it my legal name. Better than being called Nat Lee- Some American accents really.... The wind blew, the sky darkened regularly, but it didn't rain. Some vendors didn't show up fearing the weather forecast would be accurate. It was so cold and windy that most of us left early. Even GreenMarket has a congratulations, on their website, thanking all the  brave vendors, who actually arrived at Ft. Greene Park and manned their booths. Of course buyers were also rather scarce.

- But our return to the regular weekly Saturday Schedule was duly noted in the Ft. Greene Association's Newsletter, which was being passed out at the Park and will be both mailed and available at the coming FGA Meeting at Lafayette Presbyterian Church, So Oxford entrance - Monday, May 2nd. Main topic will be Jobs and the Film Industry. You can also get updates online at; http://www.historicfortgreene.org 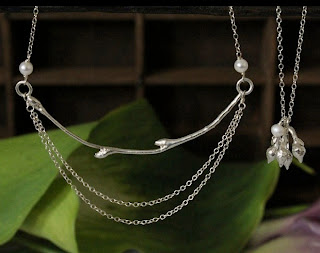 - Lio and Linn Designs have a new Facebook page - so check it out and become a Fan.  Of Course the best way to show you "Like" someone's work is to purchase it. Actions speak so much better than words. They'll be back this coming Saturday, April 23rd but won't be here every saturday this year, so make haste and come on over 9 to 5 at Ft. Greene Park's Artisan-Market. Corey will again be playing at Noon.
Posted by Artisan-Market at 3:08 PM No comments:

Take Note - Another Work in Progress. 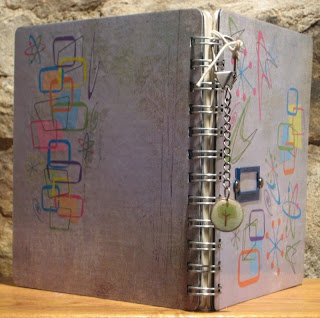 Posted by Artisan-Market at 10:23 PM No comments:

Only One Week till Opening Day 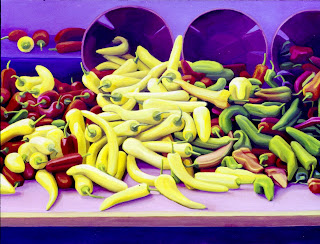 food paintings
Saturday, April 16th Artisan-Market will be back on the DeKalb Avenue sidewalk perimeter of Ft. Greene Park, adjacent to the GreenMarket at the intersection of DeKalb and Washington Park. We'll have live music by Cory Sky around noon. Come and see old faces and new with a wide range of beautiful and unique handmade creations.
Posted by Artisan-Market at 4:01 PM No comments: